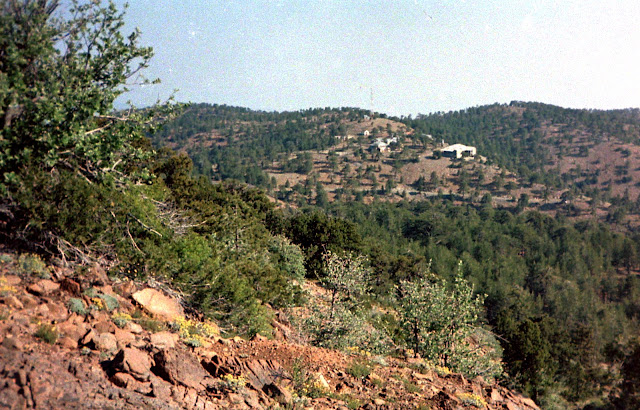 I believe God, this one spirit or universal consciousness (see here), has basically divided Himself into innumerable small parts by bringing about (in whatever way) what we regard as the physical universe with all the individual consciousnesses within it, each tied to a body of some kind or another.

We are really all one ― each one of us living beings and inanimate things is a part of this God ― but through our bodies we have the illusion of being separate from one another. When the bodies of us living beings fall away we return to where we came from and become one again completely with God ― the universal spirit. It is only the short-lived body of ours which makes us feel separate.

I cannot think of another way in which the world could be "just." No concept of heaven and hell and good and evil that I have known would ever satisfy my sense of justice. For years I thought Moon's Divine Principle had the answers but I have concluded that it doesn't. It is no better than some other ideas that do not satisfy me at all.

God is absolutely responsible for everything that happens in the universe — from the greatest, most beautiful thing or event to the most horrible monstrosity or atrocity — but we all share that responsiblity because we are all part of God. God as a whole has thrived on the differences and divisions among us that lead to conflict — especially in us humans, the spearheads of the evolution of his consciousness in this world — and on both the good and the evil things we have been doing to each other in our bodies, which make us feel separate. But his/our consciousness is evolving. God is learning with us, through us.

In our primitive days, when we were totally unable to understand the reality of our ultimate oneness, God gave us myths including the Bible and all the scriptures, which were propagated by people inspired by "Him" (or "Her," "It") to awe us and make us fear, and to herd us together as groups and make us fight each other for His own pleasure. To explain this: I believe the deepest parts of our nature are the emotions, which we share with God, our source. Yes, I believe God has the same emotions, though from a universal perspective, since his "body" is the entire universe.

Now, I think, the time may be coming when those myths are no longer useful. It is time that we humans outgrow them and look for the truth behind and beyond them. Most of all I hope we can truly become aware of the reality of our original and ultimate oneness.
---------
See: THE END OF RELIGION
Also see here
Posted by erwinlux 2 comments:

On Life After Death 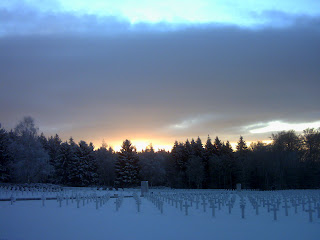 I have thought about the concept of a spirit world. Do I believe there is a world of spirit where we/our souls go after we die? Do I believe we have a spiritual body in which our soul/spirit resides for eternity and which resembles our physical body as it is when we are young and healthy? -- No, I do not believe this! -- This does not mean that I believe it is impossible.

I think that when we die - when our physical body dies and decays - our spirit dissolves in the ocean of universal consciousness, which is what God is to me. However, there remains a residue of a memory within God - a memory of us as we were when we were alive. As I have written before, I believe time - the "flow" of time - is really an accumulation of memory or memories within God. It expands ad infinitum, which is probably also why our universe seems to expand. When we die, then, the memory of our life remains as part of this ever-growing universal memory. In this way we will continue to exist - but we cannot create new things or learn or grow because we will no longer be conscious as a separate entity. We will be fully assimilated or merged into the whole whence we came, a grain of salt dissolved in the ocean - still salt and still contributing our specific flavor to the ocean - at least to the tiny part of it that we have been able to influence during our lives - but no longer a separate entity and no longer able to expand our influence.

I may be wrong, of course, but it would be very hard if not impossible for me to return to a belief in a spiritual world like the one described by Swedenborg and others ...

ALSO SEE. THE END OF RELIGION
Posted by erwinlux 3 comments: